Arlington House is the nation’s memorial to Robert E. Lee. It honors him for specific reasons, including his role in promoting peace and reunion after the Civil War. In a larger sense it exists as a place of study and contemplation of the meaning of some of the most difficult aspects of American History: military service; sacrifice; citizenship; duty; loyalty; slavery and freedom.

The National Park Service said the mansion is closed for renovations from March 19 through fall 2019. NPS said, "When the project is completed, visitors will see Arlington House as it was in 1860, with rooms restored to their historical appearance. Additionally, the quarters for the enslaved people of Arlington House will be restored to better represent and tell their stories."

100 Years of Arlington: A Look Back at How We Came to Be

This year, Arlington celebrates the 100th anniversary of its naming as Arlington County. 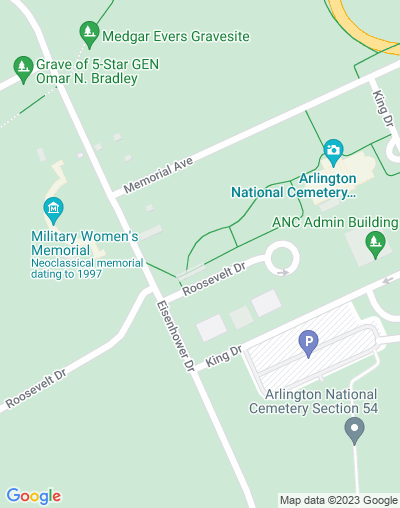