Dedicated in 1972, the Seabees Memorial honors the contributions and can-do attitude of the members of the Naval Construction Battalions (CBs), better known as Seabees. The Seabees were responsible for constructing bases, bulldozing and paving thousands of miles of roadway, and building airstrips to support the military in times of war and peace since World War II.

The Memorial was designed by architect Anthony Harrar and sculptor Felix de Weldon. De Weldon was a Seabee during World War II and was also the sculptor for the U.S. Marine Corps War Memorial, which is located less than a quarter mile away. The Seabee Memorial has a number of large panels depicting the many missions that Seabees have undertaken around the world, in war and peace since 1942. At the focal point of the back panels is a large sculpture depicting a bare-chested, muscular Seabee, rifle slung over one shoulder, offering a helping hand to a small child. The panels and sculptured figures together perfectly symbolize the nature of U. S. Navy Seabee as Builders who Fight, and who also extend humanitarian aid wherever and whenever needed.

The Memorial is one of a series of memorials that line Memorial Avenue, the entrance to Arlington National Cemetery. 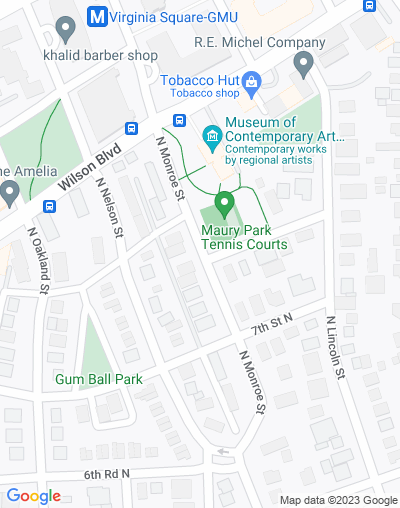