This event has expired but is here for your reference. 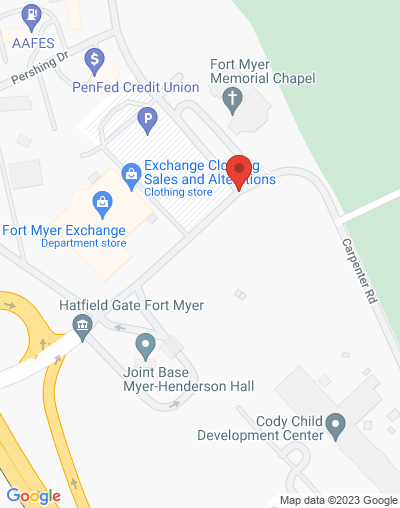