Steve Rannazzisi LIVE from FX's "The League" and Comedy Central

For over 13 years, from the stage to the silver screen, Steve Rannazzisi has made audiences laugh. Currently, Rannazzisi stars and writes alongside Katie Aselton, Mark Duplass, Nick Kroll, Jonathan Lajoie, and Paul Scheer on the critically acclaimed FX Network comedy series, The League, which is produced by Jeff and Jackie Schaffer. Steve plays “Kevin McArthur,” the fantasy football league commissioner on the show, which is in its 7th and final season and airs on Wednesday’s at 10pm on FXX, FX’s sister station. 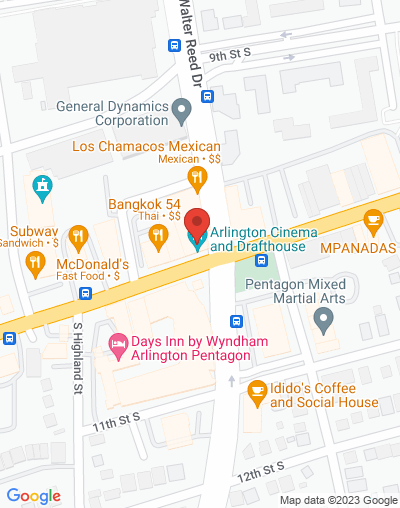